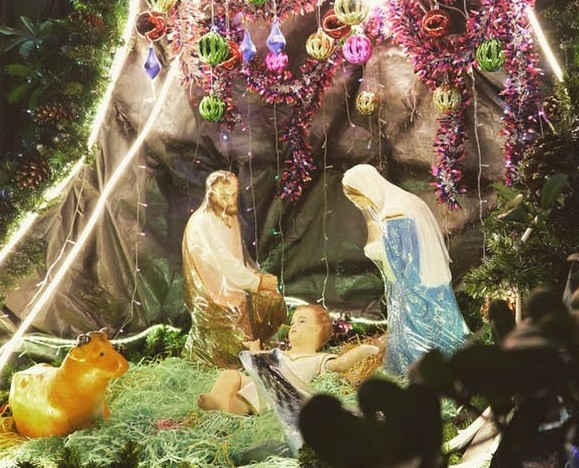 When you think of Christmas Creches, your mind flows to the Nativity scenes that you set up in December in preparation for Christmas. This is the set with Mary, Joseph, and the baby Jesus, perhaps the shepherds and angels, some animals, and the three Wise Men. I broaden this description to include all media with the theme of the Nativity of Jesus. This includes film and my selections for the best Christmas Nativity movies.

Film is a medium for creative expression just as the wood, ceramic, plastic, silicon, clay, paints, light, music, or any other way people express themselves. I’ve seen some stunning Christmas Creches in different media. Each one tells the story of Jesus’ birth in a way that is meaningful to the artist and also the viewer.

As for these films, many Christmas or holiday films focus on Santa Claus or coming home for Christmas. They are good family films that focus on building strong family ties. That is a lovely sentiment, but it is not the Nativity. I’ve selected the following films because of the part the Nativity plays in them. Obviously, this is my opinion and yours may differ. If you have not seen any of these, then you might just give them a look.

This is a recent entry in the genre of Biblical drama films focused on the Nativity. The film was directed by Catherine Hardwicke, who also directed “Twilight” and “Miss Bala”. Her film focuses on Mary’s reaction to what is going on around her and a psychological approach to Joseph in his reaction to Mary’s pregnancy. The film begins with the Slaughter of the Innocents and then moves into the story that led King Herod into this heinous act.

The movie was filmed in Italy and Morocco, and then premiered in Vatican City in 2006. It received mixed reviews because it did not have a fresh retelling of the Nativity story. Given that this is the subject of Christmas pageants and everyone is familiar with the basic story, it is difficult to tell the story in a new way. Since everyone is familiar with the basic story, I would judge a film by its faithfulness to the story and its accurate depiction of Judea at that time. 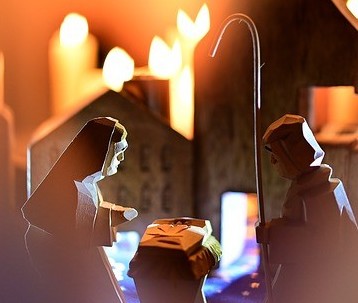 This film is not a retelling of the Nativity story, but a film about the annual Christmas pageant. Yes, it’s a chick flick in that the plot concerns a teacher who is trying to win the annual Christmas pageant contest between his school and the rival school, but he hates Christmas because he broke up with his girlfriend at Christmas. In the true formulaic fashion for Christmas chick flick films, this teacher tells his rival that a Hollywood producer will film his production. The Hollywood producer is his ex-girlfriend and the story is untrue, but in the end, it does get seen by the Hollywood producer, the teacher and his ex-girlfriend get back together, and everyone lives happily ever after.

I put this film on the list because I like Martin Freeman, who stars as the teacher in the film, and I like chick flicks. The film does produce the Nativity in a creative way as the climax of the story with Freeman’s students performing the Nativity using their own talents. The film was directed and written by Debbie Isitt and spawned two sequels. 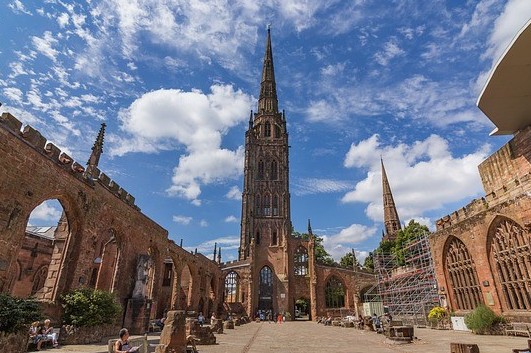 This is a computer-animated comedy film directed by Timothy Reckart. It tells the Nativity tale from the point of view of the animals. It adds some evil dogs to the story that are thwarted by the other animals, but it is told in a warm-hearted way. The film was produced by the Jim Henson Company and includes the vocal talent of Oprah Winfrey, Tyler Perry, and Kelly Clarkson.

This film makes my list because it tells the Nativity story in a light-hearted way from a unique point of view. We never really know what our animals are thinking about us. There is also an excellent sound track for this film. 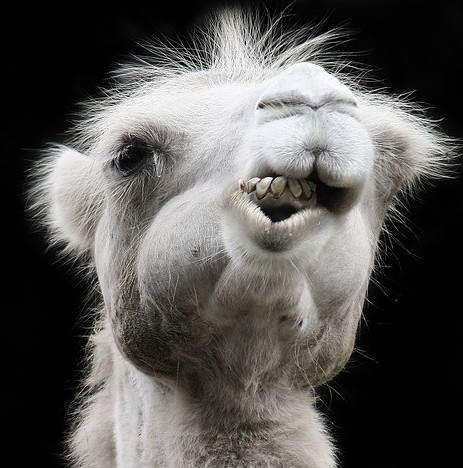 The plot centers around Langston, a teenager, who is sent to New York, is robbed of all his possessions, and ends up in jail before meeting his grandfather. Langston steals his grandfather’s watch, which was a gift from Dr Martin Luther King, Jr, and tries to pawn it. He meets a man that he earlier encountered while in jail. That man tells him to take the watch back to his grandfather. Langston tries to determine why his grandparents and his mother are estranged. Through a dream sequence and subsequent events, Langston learns who his father is and ultimately, his family is reunited.

This film made the list because it is a musical and serious drama that puts elements of the Nativity into the lives of modern people.

This is a musical cantata sung by Protestant and Roman Catholic choirs in Christ Church Cathedral in Dublin, Ireland. The Christmas story is narrated by Liam Neeson. Andrew T. Miller composed the cantata that brings the Christmas story to life. The Protestant choir is from Christ Church Cathedral and the Roman Catholic choir is from St Patrick’s Cathedral in Dublin. Like Handel’s Messiah, this production retells the Nativity story and includes well-known liturgical pieces such as the Magnificat (Mary’s song), and the Nunc Dimiitis(Zechariah’s canticle).

My Choices – Your Choices

These films are my choices for the best Christmas Nativity movies because they each express the story in a different way. Most include music because, to me, Christmas without music is like a beach without waves!

I welcome your choices for films for this list and for continuing the conversation in the comments. Thank you for reading this article.